A Definitive Guide to Avoiding Car Accidents in Las Vegas 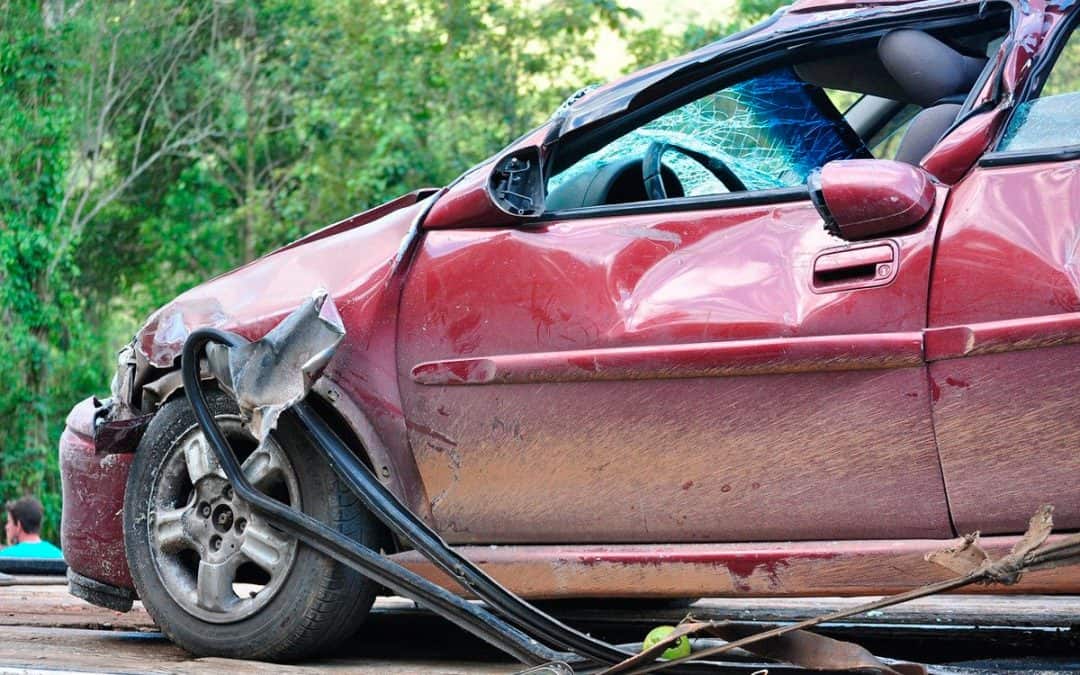 Although the United States has some of the strictest traffic laws in the world, car accidents are among the leading causes of injury and death. Hundreds of automobile accidents happen in major cities like Houston, Las Vegas, and Los Angeles every day.

Unfortunately, Nevada ranks in the top 10 of states with the worst drivers, beat only by Louisiana, Texas, Montana, and Arizona. On a more positive note, fatalities in Nevada have gone down from 329 in 2016 to 311 in 2017.

Drunk drivers cause a whopping 42% of fatal automobile accidents in Las Vegas. Of the 243 fatal car accidents in 2009, 101 were caused by driving under the influence. Motorbike accidents were also a leading cause of death, accounting for 42 of the 243 deaths in 2009.

Here are other common reasons for automobile accidents in Las Vegas.

Drunk driving is one of the top causes of automobile accidents, especially in Las Vegas. An alarming statistic states that 29 people die every day in the United States due to drunk driving. Although these rates have fallen in the past 30 years by 30%, alcohol-impaired driving still accounts for 10,000 annual deaths in the United States.

It is illegal to drive in Nevada or anywhere in the United States with a blood alcohol content of .08. Even if someone’s blood alcohol level is over .02, the driver is at a much higher risk of an accident.

The rise of smartphones over the past years has meant an increase in distracted driving, with people looking at the navigation system or finding their favorite playlist on a music app. Though some people may not realize it, talking to passengers is another form of distracted driving. For this reason, drivers between the ages of 16 and 18 aren’t allowed to have more than one person in the car with them in some states.

Drug-impaired driving can refer to using prescription or over the counter medication, or illegal drugs while driving. According to a study by the National Roadside Survey, 20% of weekend drivers were under the influence of drugs that could impair driving. This study was done by drug testing a stratified sample of drivers over the weekend and at night in 48 different states.

Many drivers don’t realize that the drugs they’re taking could impair driving ability, so it’s essential to check the label of drugs. Avoid taking anything that causes drowsiness or dizziness before driving.

Although 90% of Americans wear seatbelts, a staggering 27 million still fail to do so. Wearing a belt is a critical practice that can lower your risk of a fatal automobile injury by 45%. Bucking up can also reduce your risk of moderate to critical injuries by 50%.

When driving in a small truck, wearing a seat belt reduces fatal injuries by 60%  and moderate to critical injuries by 65%. In 2016, failing to buckle up claimed 56 lives in Las Vegas. This simple action can save your life and those of your passengers.

Of all deadly car accidents, speeding is the cause of a whopping 25% of fatalities. When a driver speeds, it’s harder for them to regain control of the vehicle and come to a quick stop. Aside from economic downsides, such as using more gas, speeding is a surefire way to increase your chances of an accident.

It also puts pedestrians at risk because you may not see them or stop in time. Not only is speeding incredibly unsafe, but it is also illegal in the state of Nevada.

Nevada, and Las Vegas in particular, has one of the fastest growing populations in the United States. Additionally, Las Vegas is one of the top tourist destinations in the world. These two things add up to one thing: there are many drivers who do not know the local roads very well, have to look at street signs, and use GPS for every trip. This is all distracted driving and leads to more accidents.

What’s Common Among these accidents?

Of all the reasons for accidents above, the leading cause of accidents is distracted or inattentive drivers. Some reports estimate 1,000 car crash injuries every day due to distracted driving.

The National Highway Traffic Safety Administration (NHTSA) refers to distracted driving as visual, manual, or cognitive. Distracted driving can be caused by texting, calling, or talking to someone while driving. It can also mean taking your mind off driving or briefly taking your hands off of the wheel.

Las Vegas drivers were also 21%  more likely to have an accident than the average American. These statistics may be in part because of the arrangement of roads in Las Vegas. The city is set up in square mile blocks with six-lane streets at the intersection of each block. The gridlock layout means there are stoplights at every mile, which results in reckless driving.

The safest places for driving in Las Vegas are more residential areas such as Southwest Las Vegas, which is 15 minutes away from the main strip.

We’ve gathered information from the Las Vegas Metropolitan Police Department records (2016) to compile the most dangerous roads for fatalities in Las Vegas.

Based on data provided by the Las Vegas Metropolitan Police Department in 2016, these are the most dangerous roads for accidents.

Remaining Safe on the Road

Most accidents in Las Vegas happen where people are prone to speeding or around a high number of other vehicles. Las Vegas car accident statistics from 2016 show that these dangerous areas are major intersections and highways.

When driving, especially around highly populated areas, do your best to avoid distractions such as talking on the phone or texting. Never drink and drive as you could seriously harm yourself and others. Finally, give your full attention to safe driving by following the speed limits and traffic signs.

Even taking simple precautions such as buckling your seat belt can mean the difference between a moderate injury and a fatality. Use extra caution on the most dangerous roads mentioned above.

What to Do If You Are in a Car Accident

If you are in a car accident, make sure you and your passengers are safe. Inspect for injuries and seek medical attention immediately. Call the police or ambulance for critical injuries and help at the crash site. Put cones or flags along the side of your car if you have them.

Next, be sure to take photos of any damage to your vehicle and injuries. Try to draw a diagram of the accident and note any details of the occurrence. Remembering the Las Vegas car accident facts is especially important. Insurance companies and your lawyer will ask you to recall the event in detail. Lastly, exchange drivers licenses, insurance, and contact information with the other driver.

If the police arrive, give a concise and factual statement with all the details you can remember. Do not volunteer information about fault or injuries as these statements could be used against you.

If you or a loved one has been in a car accident, contact the Accident Attorneys of Southern Nevada (AASN) for a free consultation. Our law firm takes cases on a “no win, no fee” basis, meaning you do not pay us unless we win your case.

Disclaimer: The information in this blog is not intended, and must not be taken, as legal advice on any particular set of facts or circumstances. If you need advice on specific legal issues, please consult with a licensed personal injury attorney.